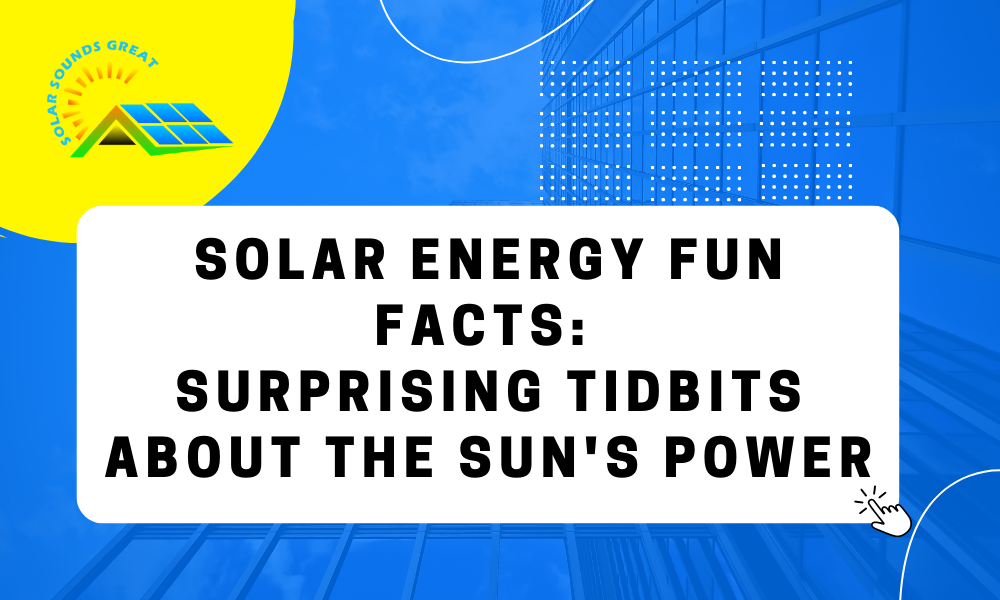 As the best solar energy in the Dallas and DFW area, we take the solar power business very seriously and definitely treat your solar panel project as if it were for our own homes. However, we also recognize and appreciate the fun facts around electricity and the solar industry.

Great solar installation companies typically have a fun and interesting history full of fascinating facts you never knew. Hey, you might even share these with your friends or bring them to your next trivia night! 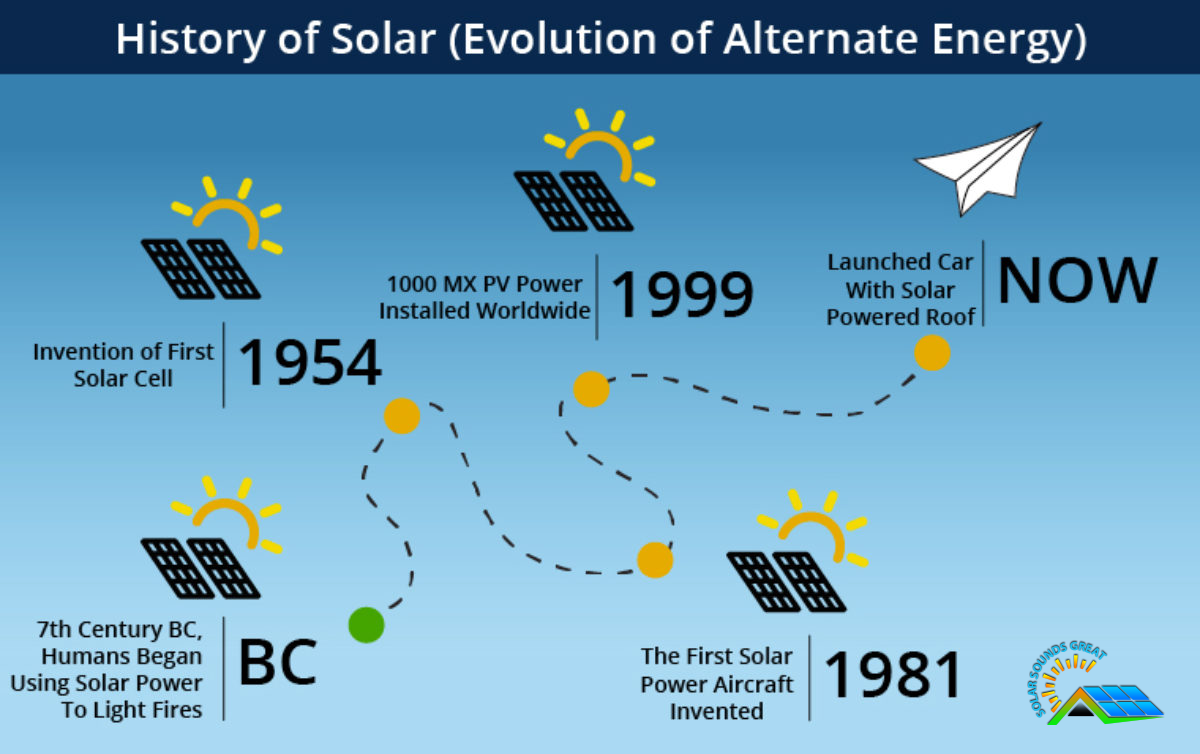 Intrigued yet? Here are a few of the reasons why you should consider solar energy for your residential or commercial property:

Ready to get started?

Get A FREE No-Obligation Consultation

You have no obligation after receiving a Free solar consultation. Let us show you how to save money on your electric bill, increase your home’s value AND save the planet!

Still on the edge about solar energy and going solar? Check out our learning center where you can find answers to most of your solar energy question.

Let's get in touch

Give us a call or fill in the form below and we will contact you. We endeavor to answer all inquiries within 24 hours on business days.
View us on google maps
972.658.2292
tim@solarsoundsgreat.com